With the project coming to an end, Energynautics’ Peter-Philipp Schierhorn recently joined a number of online workshops to participate in the expert panel discussions taking place there: 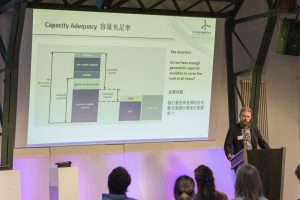 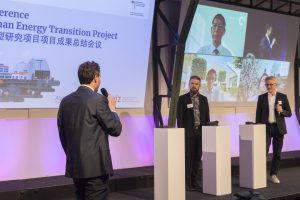 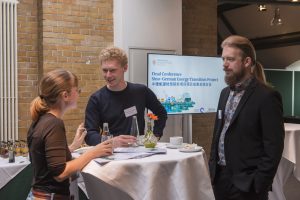