As part of the second stage of the GIZ implemented 1,000 Islands – Renewable Energy for Electrification Programme (REEP2) on behalf of the German Federal Ministry for Economic Cooperation and Development (BMZ), Energynautics support renewable integration in Indonesia under a three-year contract, following a previous similar agreement for the first project phase from 2017 through 2020.

One of the major assignments to Energynautics under this programme is an operational planning study for the power systems of Sulawesi, one of Indonesia’s largest islands. Two separate power systems supply Sulawesi, the minor Sulutgo system in the northern region and the more extensive Sulbagsel system in the southern part. These two are the only Indonesian central systems with a relevant share of renewable energy, with hydro, PV, and geothermal capacities in the north, and a significant hydro share, as well as Indonesia’s first two wind power plants in the south.

Energynautics were commissioned to conduct a thorough operational planning study for both systems to investigate the effects of planned increases in renewable energy capacity, the expected increase in industrial demand from nickel smelting facilities as well as the planned synchronous interconnection of both systems. For this purpose, the Energynautics team set up a production simulation model in the open source software PyPSA (Python for Power System Analysis ), which includes some additional packages developed by Energynautics, such as spinning reserve optimization and hydro cascade models, and linked it up with grid simulation software DIgSILENT PowerFactory.

In June 2022, Energynautics engineers Alice Turnell and Peter-Philipp Schierhorn travelled to Makassar, Sulawesi’s main city, to discuss preliminary study results and further tasks with representatives of state utility PLN. The visit also included a study trip to a nickel smelting facility near Jeneponto on the southwestern tip of Sulawesi and the 70 MW Tolo wind power plant in the same region. 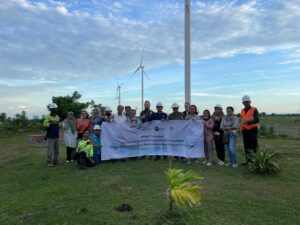 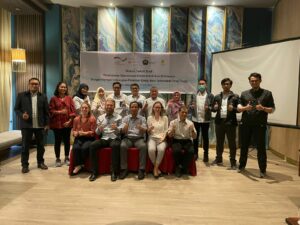 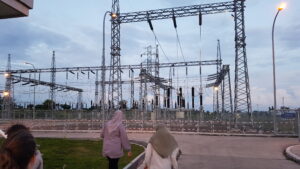 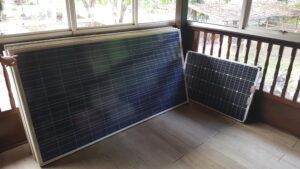 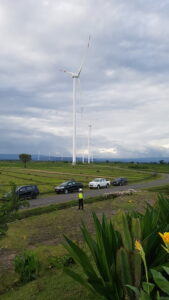 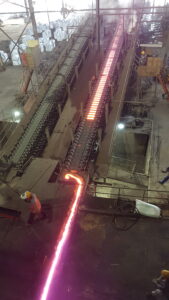