In addition to its five main islands, Indonesia is scattered across more than 17,000 smaller islands between the Indian and Pacific Oceans. The government has set the official target of 23% renewable electricity by 2025. Economic reasons are also a factor, as the currently mainly diesel based generation can be considerably more expensive than generation form renewable sources.

With the REEP 1000 Islands project, GIZ aims to provide technical assistance for the integration of renewables on a multitude of Indonesian islands. As a starting point Energynautics conducted integration studies on two of the islands in 2018. On the smaller island, Kaledupa in Southeast Sulawesi, there is currently no continuous power supply, with the grid only operating during the nighttime hours. The larger island, Belitung in the Bangka-Belitung regency off the coast of Sumatra, is continuously supplied by a coal power plant and large diesel generators. On both islands, Energynautics developed strategies to realize the goal of 23% renewable electricity by conducting grid studies and evaluating technologies that enable the integration of PV and biomass resources. On the smaller island, the project team set an additional focus on the contribution of renewables in expanding the electricity supply to 24 hours a day.

Energynautics engineer Peter-Philipp Schierhorn traveled to Indonesia in late January 2018 to assess the power systems on the islands on site and conduct a measurement campaign. The study was completed in May 2018 and presented by Energynautics CEO Dr. Thomas Ackermann to stakeholders in Jakarta. Mr. Schierhorn also presented the results to the general public at the Indonesian-German Renewable Energy Day in Jakarta in November 2018. 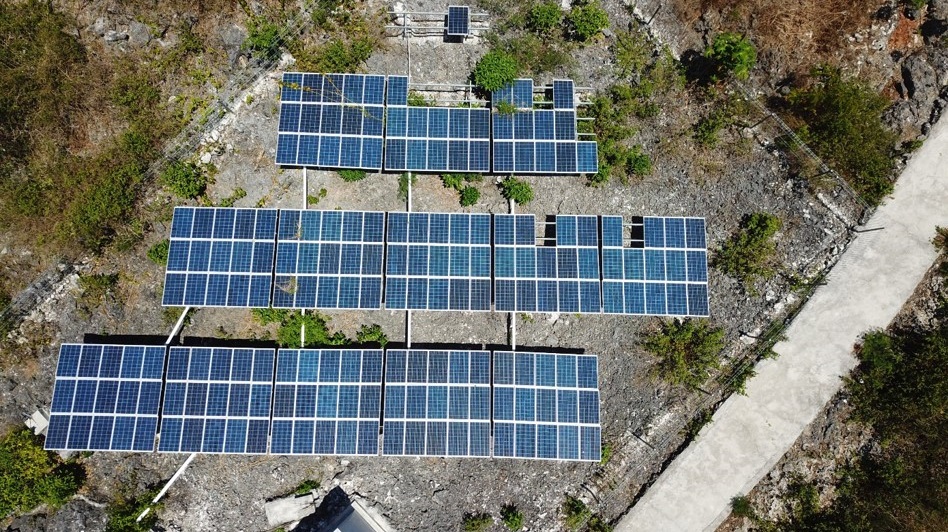 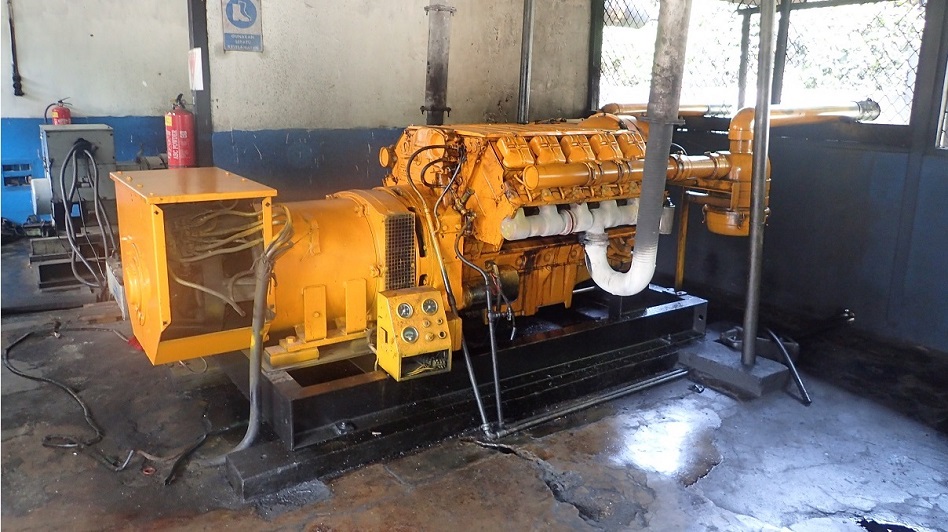 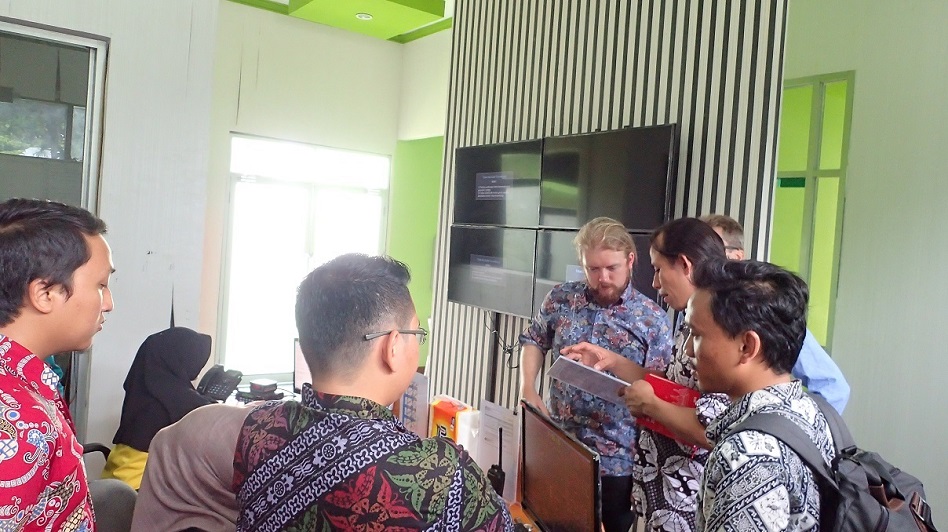 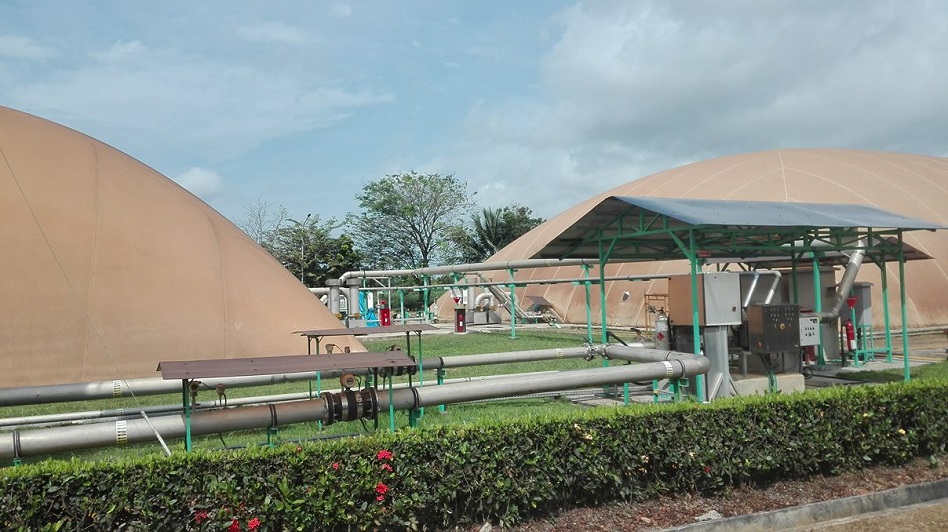 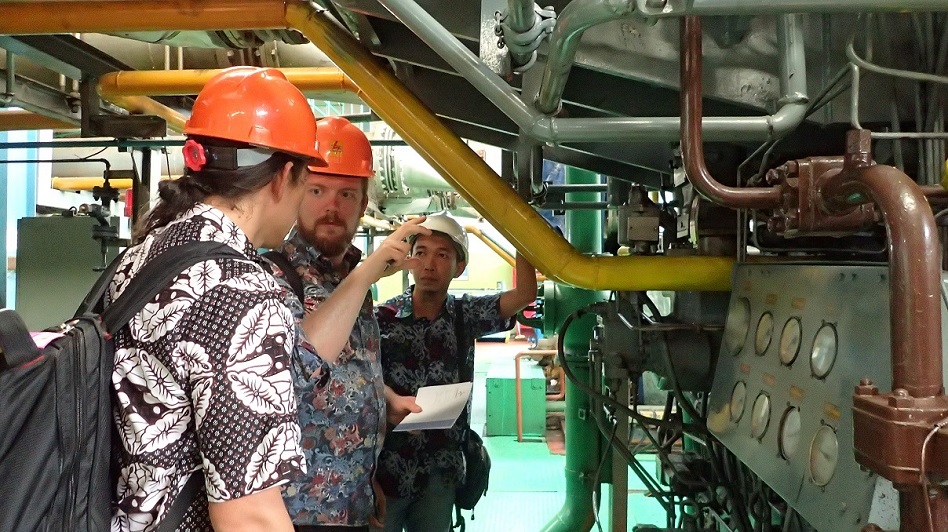 Generator controls at one of the diesel gensets of Belitung