In late 2017, Energynautics was commissioned by a consortium of Friends of the Earth, Glopolis and the Frank Bold Society to conduct a high level transmission system study to investigate the impact of a large scale coal exit in the Czech Republic by 2030.

The study included electricity market and power plant dispatch simulations along with power flow calculations of the Czech transmission grid to analyze the capability of the system to transition from primarily coal based generation to a more diverse generator portfolio involving increased capacities of wind, PV and biomass/biogas generation.

The study shows that the Czech system can deal with the transition towards renewables without major reinforcements or adjustments of operational practice under the given scenario. Study results were published on May 22nd and presented by Peter-Philipp Schierhorn of Energynautics at a press conference and expert workshop in Prague.

Since the expert workshop led to a number of follow-up questions, especially concerning the impact of generation fleet development in neighboring countries and the capability of the Czech power system to deal with extreme weather events, Energynautics were commissioned to conduct a follow-up study with additional scenarios in the second half of 2018. A special focus in this study was put on the evaluation of cross-border electricity trades and security of supply during extreme load peaks in winter. The follow-up study was published on December 6th, 2019.

The initial study report is available online under the following link:
https://frankbold.org/sites/default/files/publikace/czech_grid_without_coal_by_2030_fin_0.pdf

The follow-up study report is available in English under the following link:
http://en.frankbold.org/publications/grid-study-ii-new-scenarios-czech-coal-phase-out 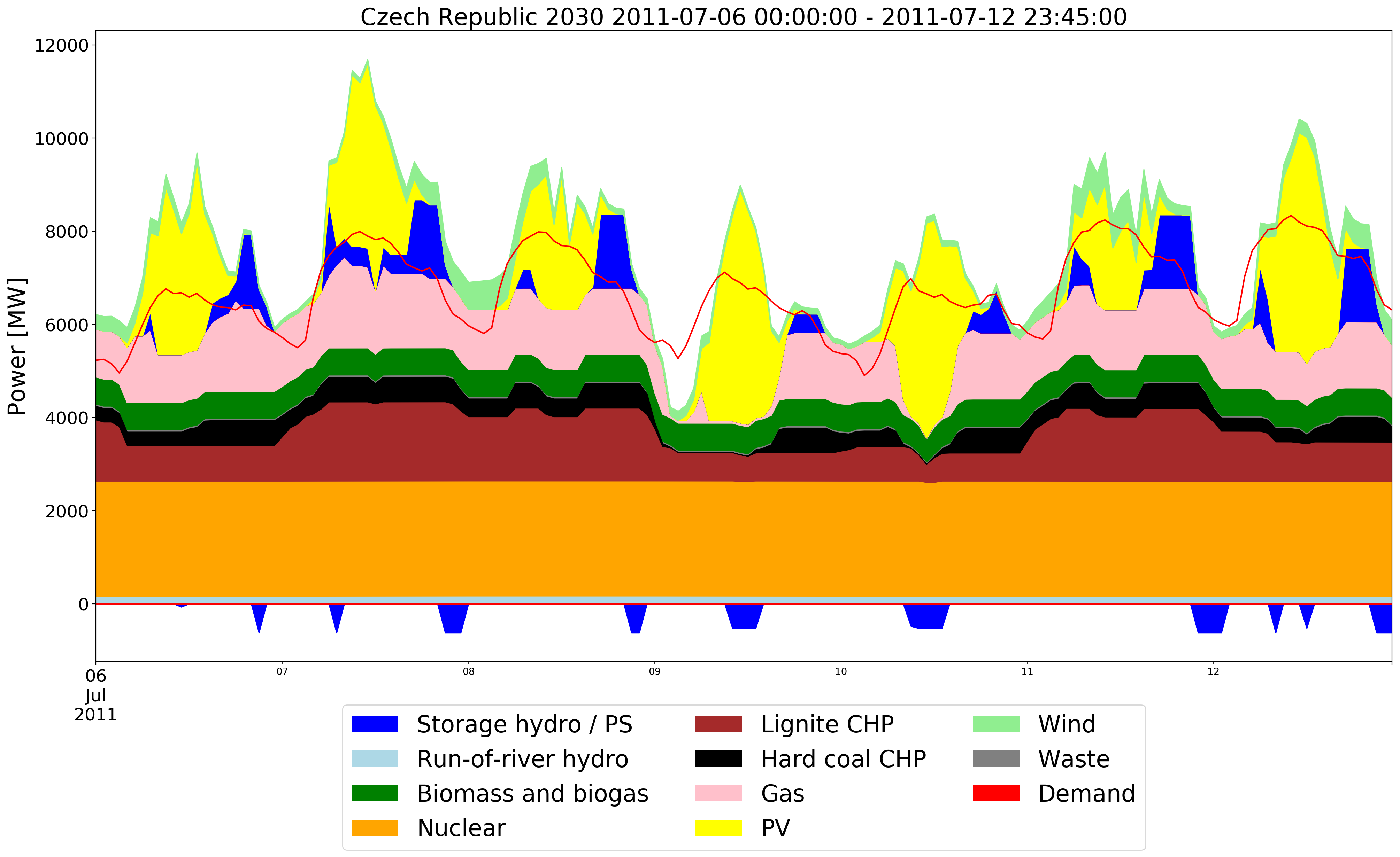